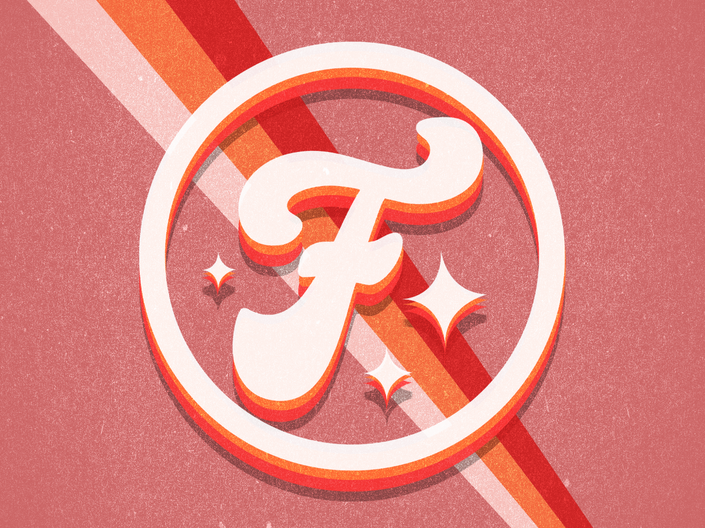 A digital fashion course, community and mentorship program for students

Fashion Fundamentals is a digital course and community for students looking to break into the fashion and creative industries.

Students will learn necessary tools to help them launch their fashion career and land their dream internship and job. They will learn how to build a competitive resume, make genuine and lasting industry connections, create a strong online presence and network, ace their interviews and so much more!

Students will be able to interact with Audree directly, gain exclusive insight into the industry, receive a free copy of her ebook and meet other students who are trying to break into fashion through a tight-knit community. Throughout the program Audree will host Q&A sessions with industry professionals, offer one-on-one mentoring sessions and resume/cover letter critiques.

The course curriculum is broken into 10 sessions where Audree will cover the following topics:

Audree interviews some of her closet industry friends and colleagues to share their career story, their advice for Fashion Fundamental students and what they wish they knew before breaking into the fashion industry.

Interviews will include professionals who have worked at: 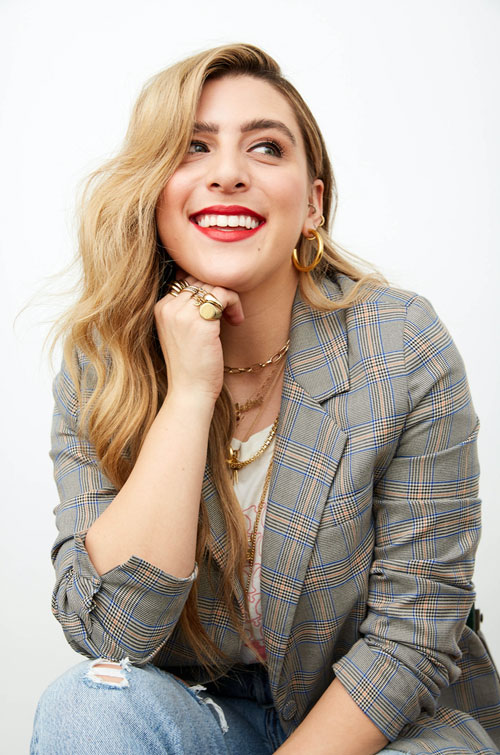 Audree was named Alexa's Top 100 NYC Influencers in 2018 and Sigma Kappa's 35 Under 35 in 2019. Audree, an Arizona native graduated from Arizona State University with degrees in marketing and journalism and helped launched their fashion merchandising program in 2015.

She launched her career working in the fashion departments at Glamour, O, the Oprah Magazine and Redbook magazine, worked on creative projects at Marc Jacobs J.Crew and Club Monaco and was the fashion editor at StylerCaster. Today, Audree runs her styling and creative studio, AUDREE KATE STUDIOS and has clients such as Alice + Olivia, Elie Tahari, Peloton, Covergirl, Betsey Johnson, L'Oreal, The Knot, Rimmel London, Tommy Hilfiger and Tiger Beat.

Audree launched her website, SIMPLY AUDREE KATE in 2012 and has collaborated with brands like: Olay, Coach, H&M, Pantene, Neutrogena, Starbucks, Fossil, NARS, Dooney & Bourke, Steve Madden, Urban Decay, Old Navy, Coca Cola, Topshop and ASOS. In 2018, Audree launched her digital course and community for fashion students, FASHION FUNDAMENTALS, where she shares her career story, key steps for success and how to break into the industry.

When does the course start and finish?
The course starts now and never ends! It is a completely self-paced online course - you decide when you start and when you finish.
How long do I have access to the course?
How does lifetime access sound? After enrolling, you have unlimited access to this course for as long as you like - across any and all devices you own.
Have questions about the course or need to contact Audree?
Email us directly at [email protected]!
What Topics Are In This Course?
The course curriculum is broken into 10 sessions: 1. Career Goal Setting 2. Personal Branding 3. Resume and Cover Letter 101 4. The Importance of LinkedIn 5. How to Create a Professional Portfolio 6. How to Utilize Social Media as a Digital Resume 7. Informational Interviews & Connecting With Industry Professionals 8. Where to Look for Internship/Job Listings 9. Job/Internship Interview Tips and Tricks 10. The Key to Networking and Making Meaningful Relationships
What is the refund policy?
Due to the nature of the content of the course, there are no refunds or exchanges 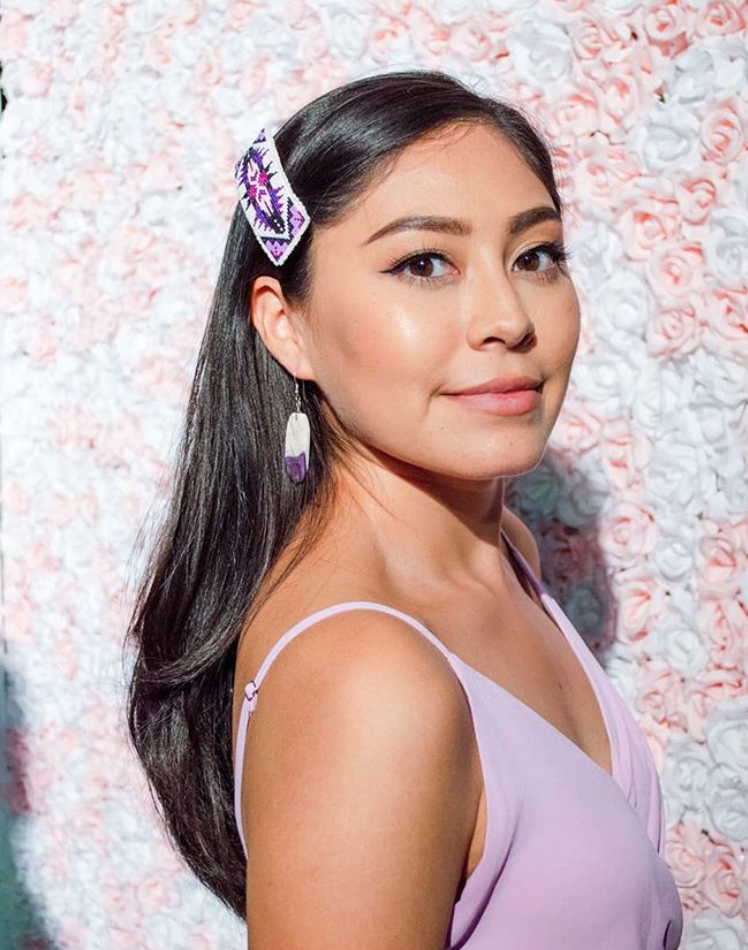 I learned so many things, such as how to set goals, build a personal brand, perfect a resume and cover letter in this very competitive landscape, the importance of networking, how to prepare for an interview and so much more! In addition to this, we put our new found knowledge into practice each week.

My favorite part about taking this course is the community of like minded fashion professionals that you become a part of. It's basically your own support system that you have access to even after the actual course ends. In the end, I gained invaluable knowledge that equipped me to start my career in fashion. I definitely recommend this course to anyone who is wanting to break into the fashion industry but is not sure where to start.” 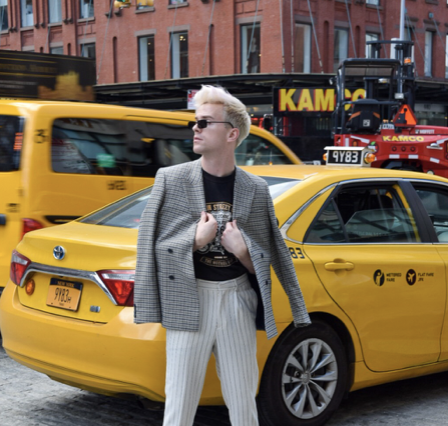 "I am a Fashion Fundamentals first semester alumni and I graduated from Northern Arizona University one year ago and I’ve lived in New York City since. Without Fashion Fundamentals the transition from a small town to a large city would have been a lot more difficult. Audree offers first hand knowledge and that insider industry information that you’re not going to recieve from a traditional college education. You learn all about informational interviews, resume tips that are targeted for the fashion industry and I highly recommend that you take fashion fundamentals." 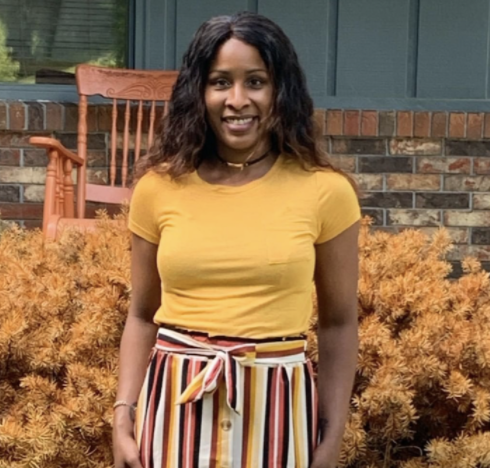 “I’m a wife, mother, and student at parsons school of fashion design. I don’t currently work in the fashion industry, and my dream job is to become a stylist. Since the spring Fashion Fundamentals semester ended, I have been actively applying to jobs, revising my resume and I even created my own blog and portfolio site. Audree has given me the motivation and hope that I can achieve my goals! Thank you Audree!!” 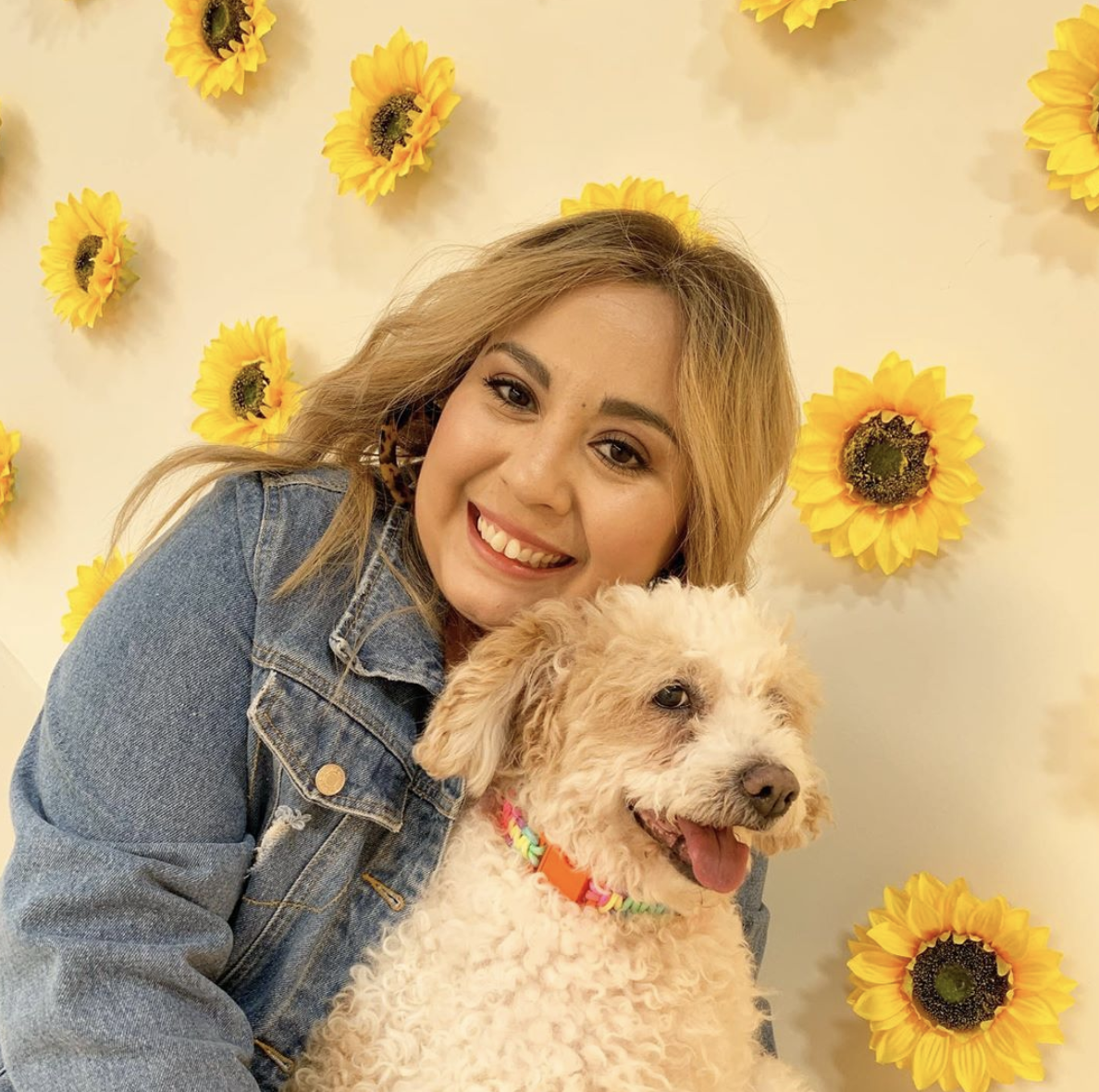 "I took Fashion Fundamentals last semester. I was one of the only students who had not graduated from college taking the course and because of that I think my biggest takeaway was how much help I got in translating all of my real job experience into something that made my resume marketable to sort of take my career to the next level. I sort of was in-between things when I took the course so I didn’t really get to participate in alot of the community activities and Instagram challenges so I plan on taking the course again when it starts again in May. So I look forward to meeting new people and networking with you guys and yeah, that’s it! Can’t wait to see y'all!" 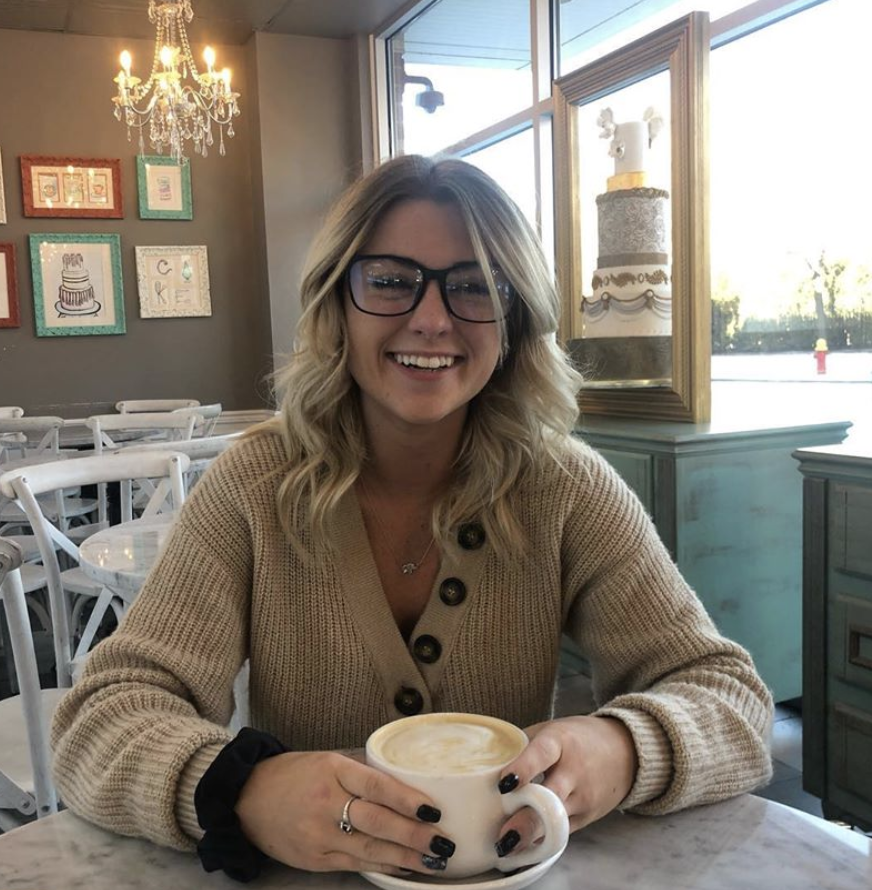 "I am a soon to be sophomore at Kent State University; my major is fashion merchandising and my minor is marketing. I took Fashion Fundamentals with Audree fall of my freshman year and I absolutely adored it. One of my favorite things that I got out of it was the interaction with Audree and just learning about her backstory within the industry and learning what tips I can personally take in order to further my goals in the fashion industry as a whole. So, highly recommend every takes it and enjoy!" 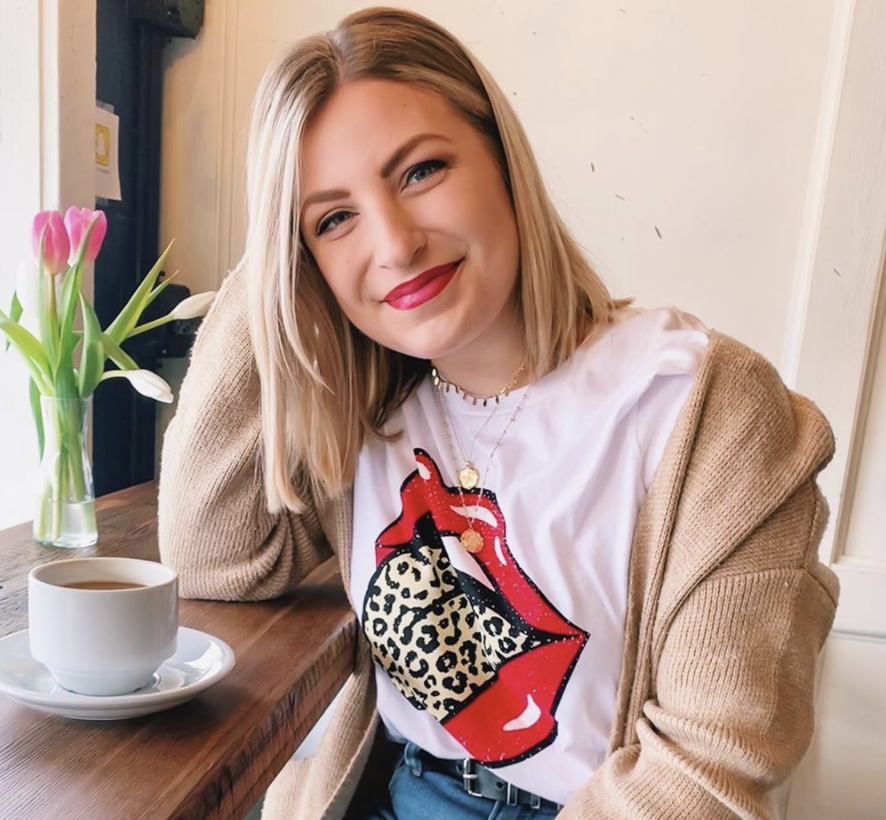 "I took Fashion Fundamentals this past fall. I graduated from Bradley University in 2018 with a major in retail merchandising and a minor in marketing. One of my favorite things that I learned from this course was getting advice on resumes and cover letters and I loved having the live chats with Audree where you can hear career advice, hear her career path and get any of your questions answered right there on the spot. It’s overall a great experience and I recommend it to anyone who's looking to break into the fashion industry, learn more about it, learn how you can further your skillset and really improve in your career." 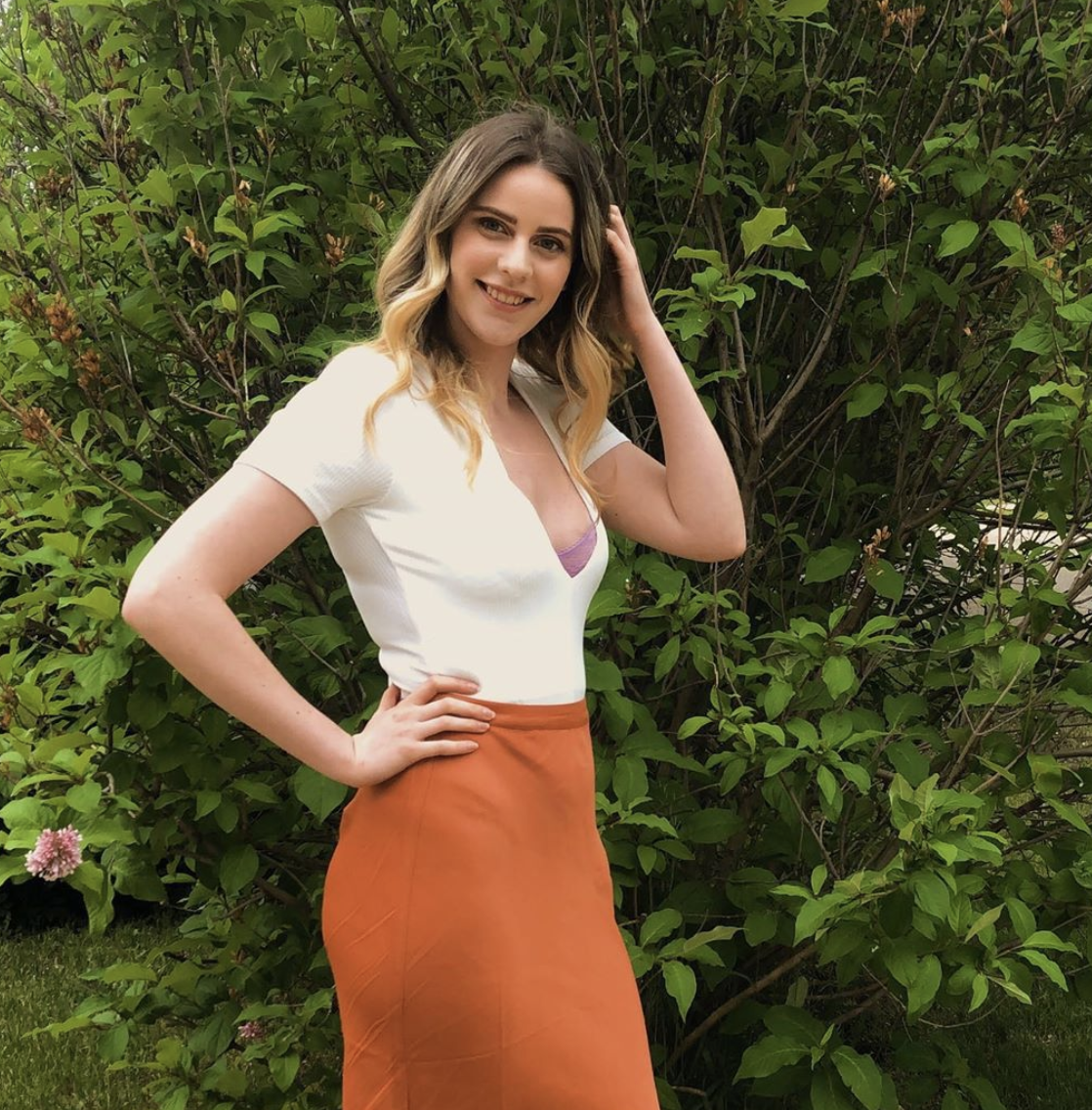 "Fashion fundamentals was the first course that not only taught me about the fashion industry, but also how to get started in such a competitive profession. Audree and her team constantly encourage you through weekly challenges and discussions and are always open to any questions you have. I loved this course and can’t wait to see what Audree and the rest of her team do next!” 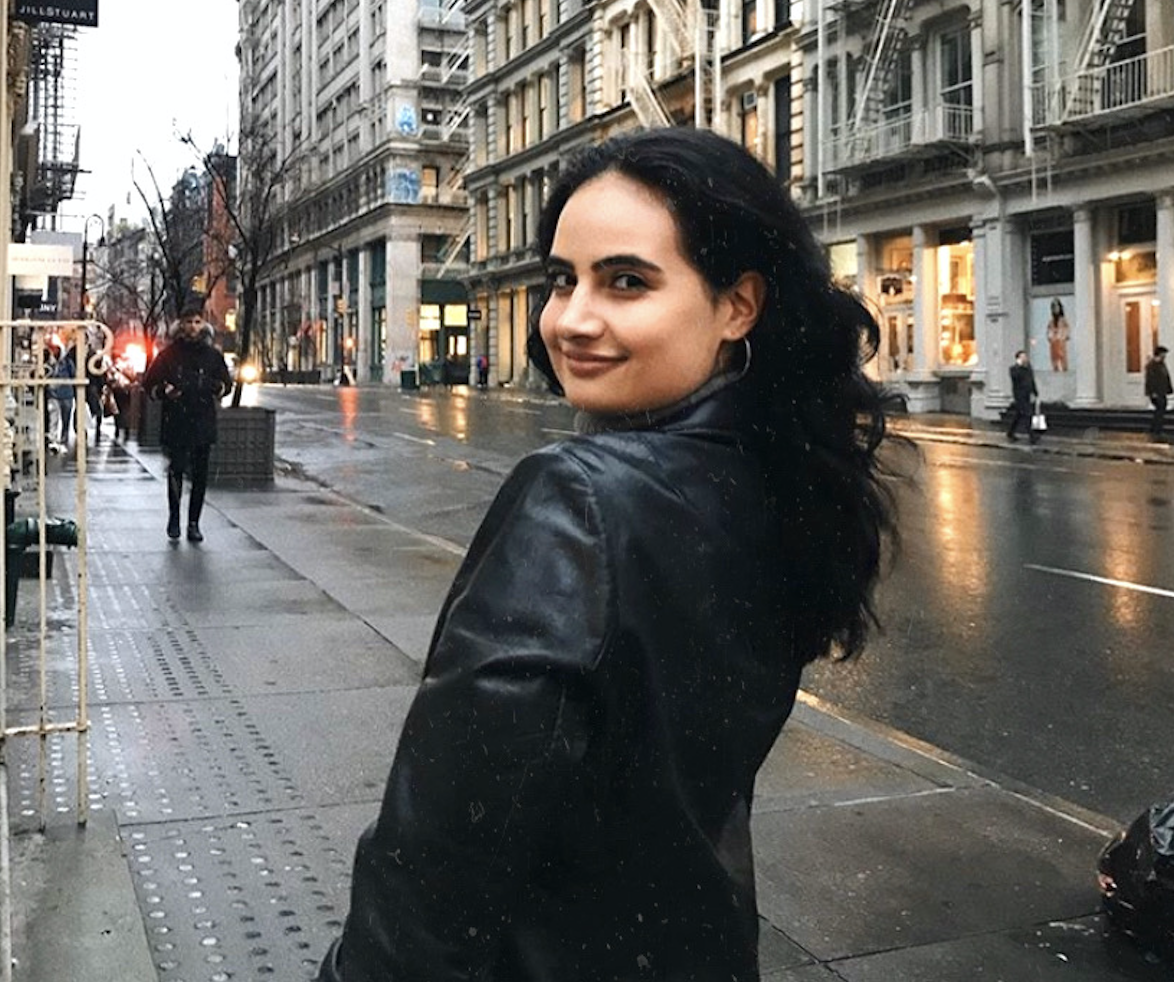 "I’m a former Fashion Fundamentals student from Fall 2019. I absolutely loved my experience with FF and I learned so much towards being an industry professional in the fashion world." 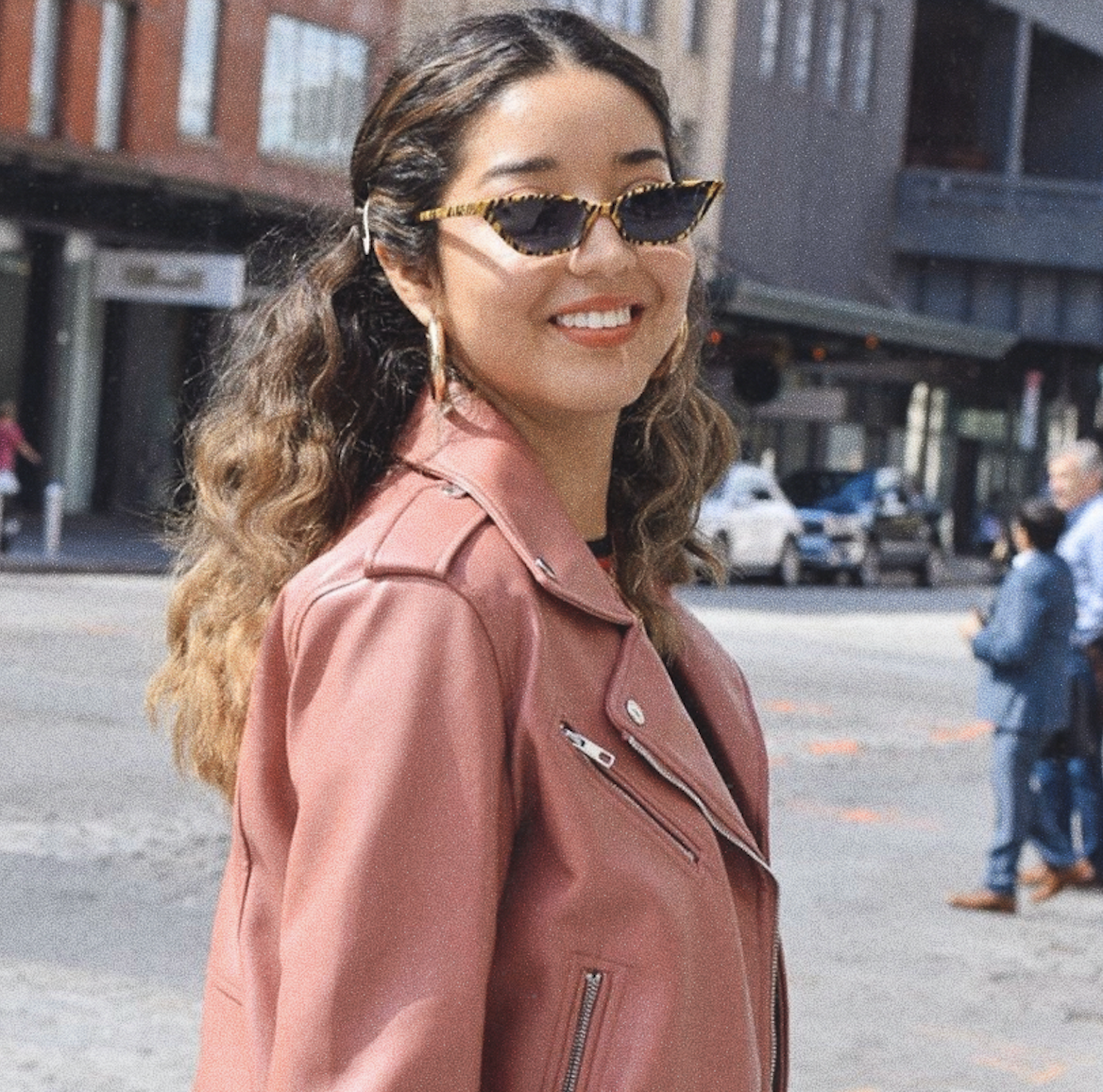 "I'm a past Fashion Fundamentals student and something that I loved and you should know about Fashion Fundamentals is that since it’s also a community you can connect and network with the other students in the class. And we are all beginning our careers so it’s great to help each other out. " 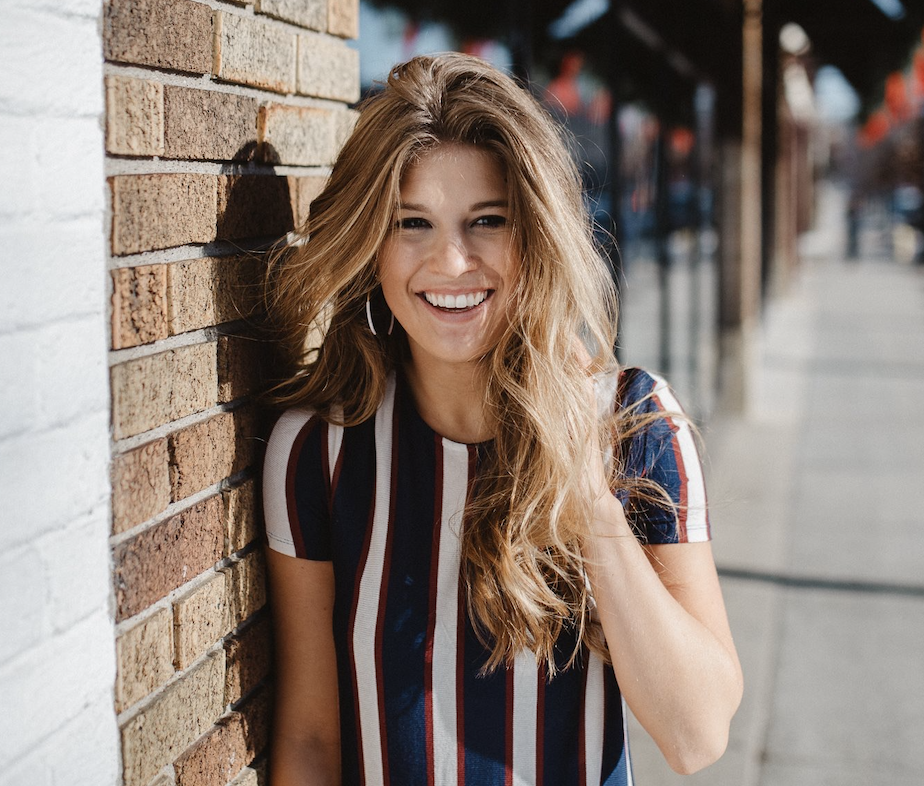 "I’m the Assistant Beauty Editor at Real Simple and Health and I cannot recommend Fashion Fundamentals enough. I was Audree’s intern at Redbook Magazine and so much of what she taught me there has helped me in so many different areas especially in my career and it’s really helped me get the job that I currently have." 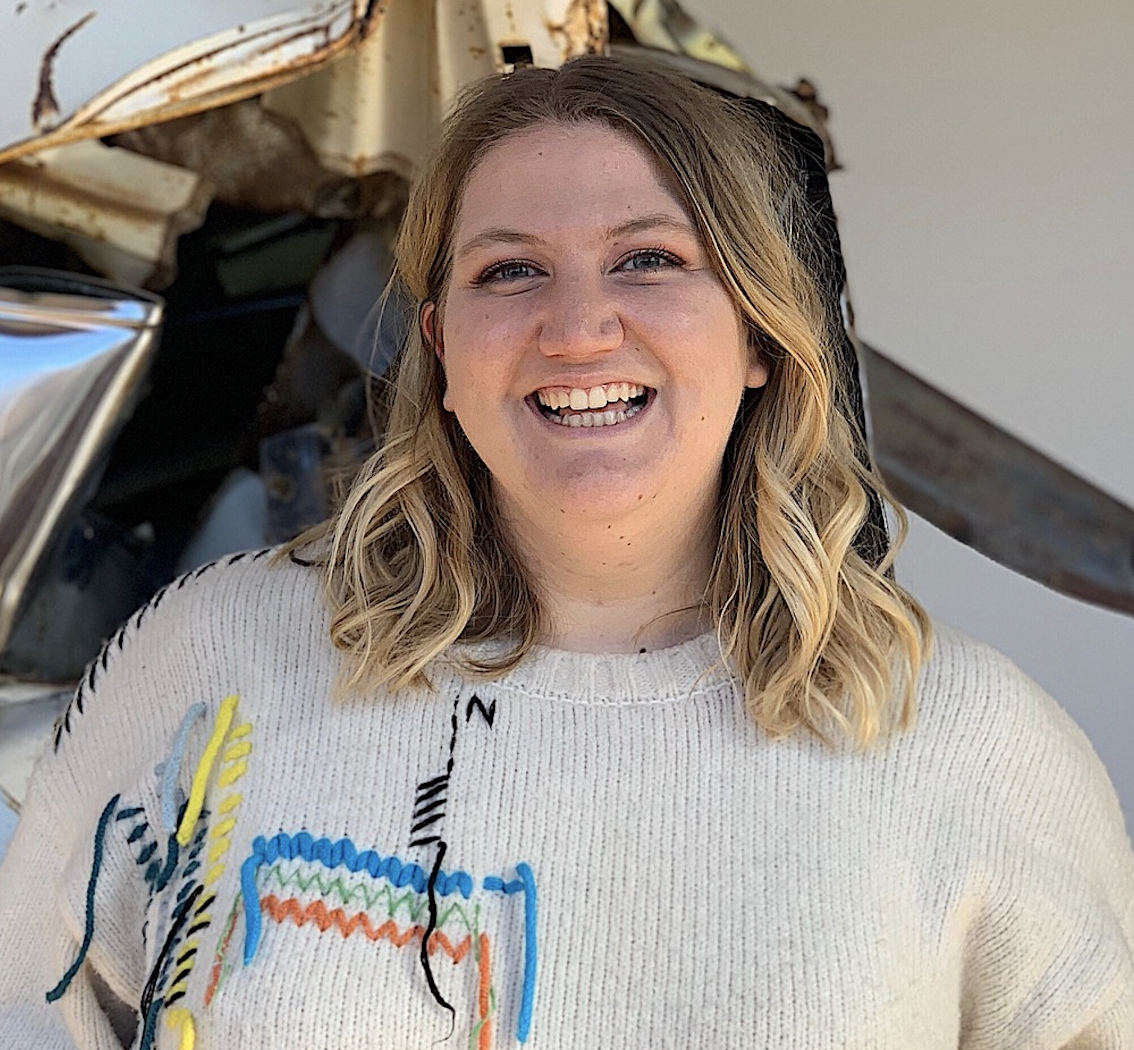 "I am a Features Writer with People.com, and I am her to tell you that y'all should be taking Fashion Fundamentals from my girl, Audree. She is a powerhouse and I’ve watched her from our humble beginnings as interns at Redbook Magazine years ago. I watched her grow into someone amazing, a self-made business woman working in fashion. It’s not easy to do and she’s done it and I just think she has so much to teach everybody and I think you’d be lucky to learn from her so join Fashion Fundamentals"